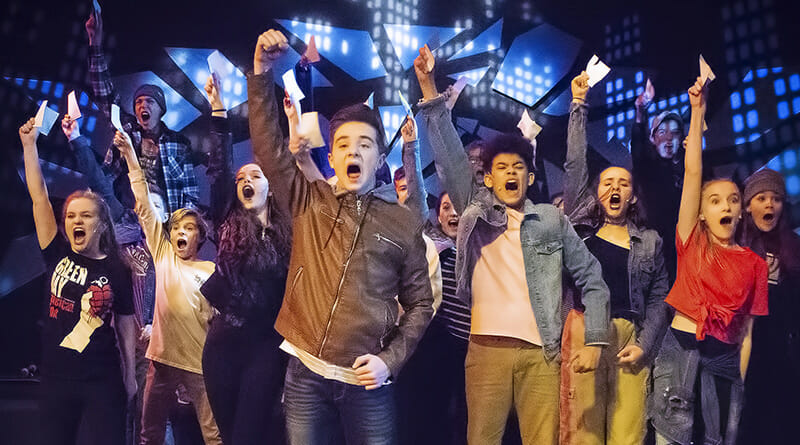 Evan Goldman is plucked from his fast-paced, preteen New York City life and plopped into a sleepy Indiana town following his parents divorce. Surrounded by an array of simpleminded middle school students, he needs to establish his place in the popularity pecking order. Can he situate himself on a comfortable link of the food chain… or will he dangle at the end with the outcasts?

13 redefined youth theatre ten years ago, as the first musical on Broadway ever to be written for and cast entirely with teenagers. See why it’s been one of the most popular shows in the country ever since! 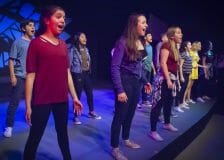 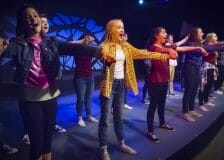 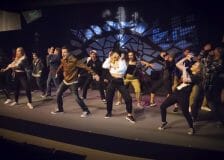 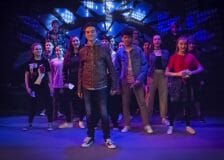 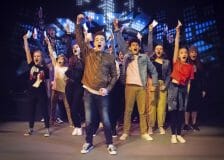 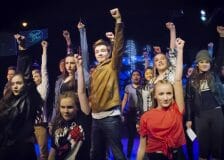 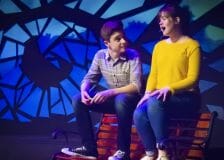 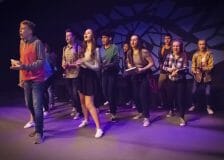 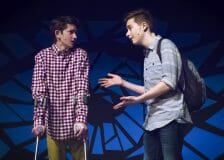 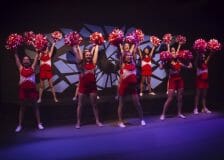 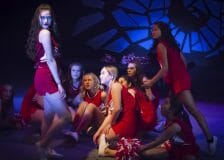 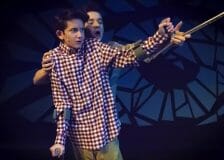 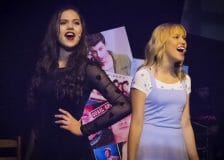 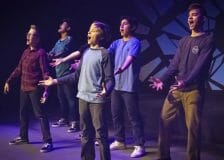 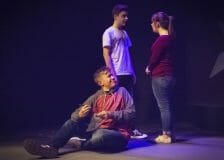 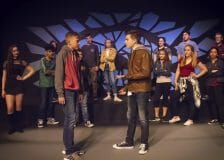 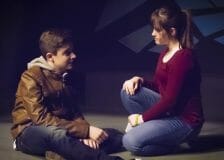 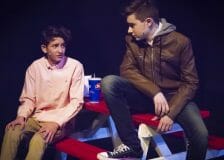 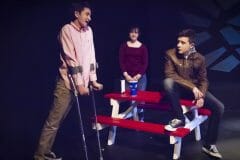 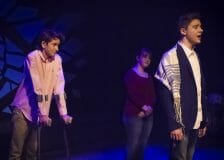 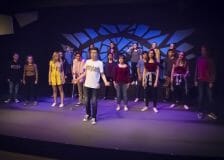 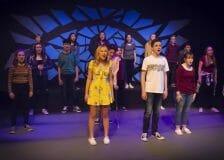 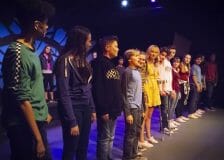 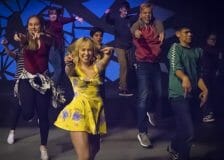 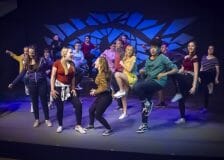 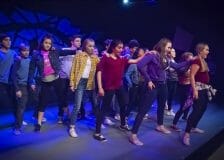 “Zonis” to be announced Sep. 23 at the annual awards ceremony.