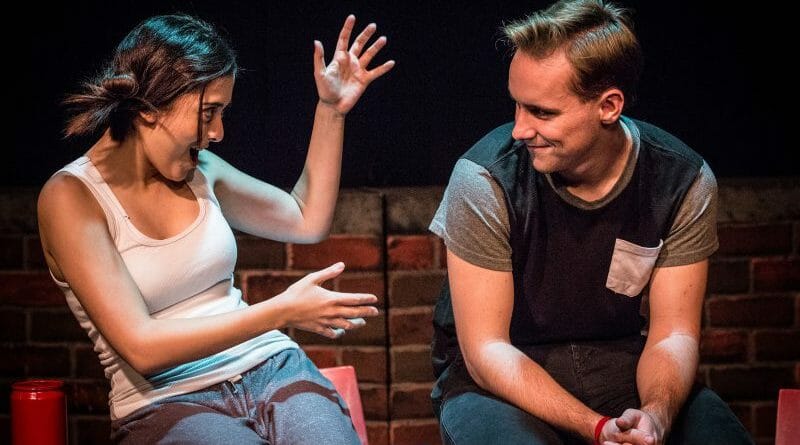 When CB’s dog dies from rabies, CB begins to question the existence of an afterlife. His best friend is too burnt out to provide any coherent speculation; his sister has gone goth; his ex-girlfriend has recently been institutionalized; and his other friends are too inebriated to give him any sort of solace. But a chance meeting with an artistic kid, the target of this group’s bullying, offers CB a peace of mind and sets in motion a friendship that will push teen angst to the very limits. Drug use, suicide, eating disorders, teen violence, rebellion and sexual identity collide and careen toward an ending that’s both haunting and hopeful.

Parental discretion is required due to harsh themes and language. This play is not for younger children or the easily offended.

This play was performed on the same weekends as the family musical, You’re a Good Man, Charlie Brown.

Teen Lifeline set up a table in the lobby after each performance of Dog Sees God, and also partnered with Spotlight in two talk back sessions in which the cast and audience engaged in discussion about the play and the issues it explored. The mission of Teen Lifeline is to provide a safe, confidential, and crucial crisis service where teens help teens make healthy decisions together. See more information at teenlifeline.org. 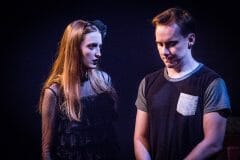 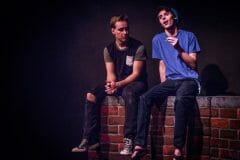 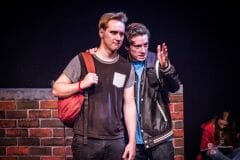 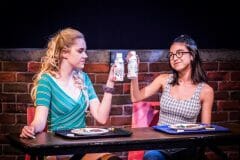 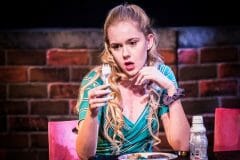 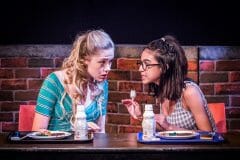 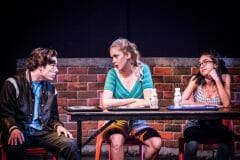 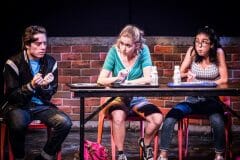 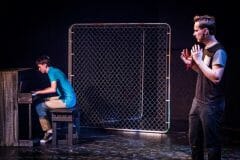 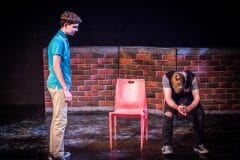 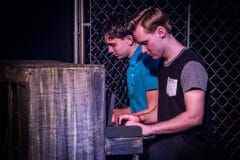 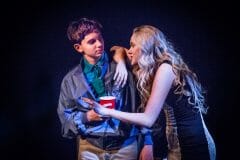 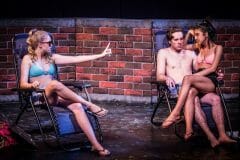 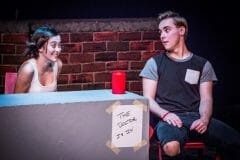 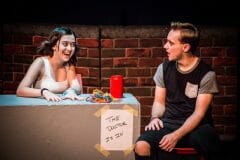 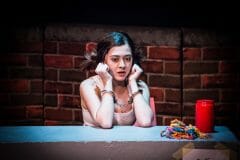 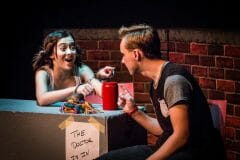 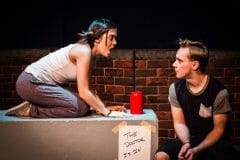 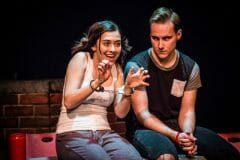 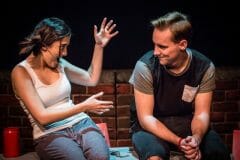 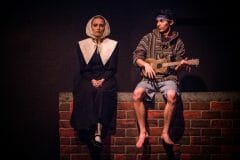 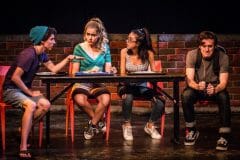 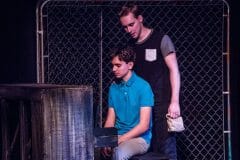 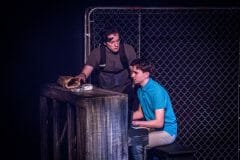 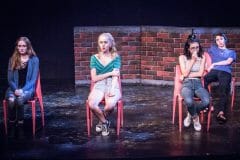 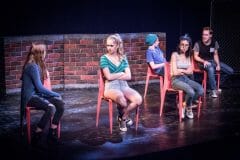 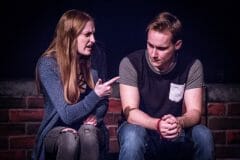