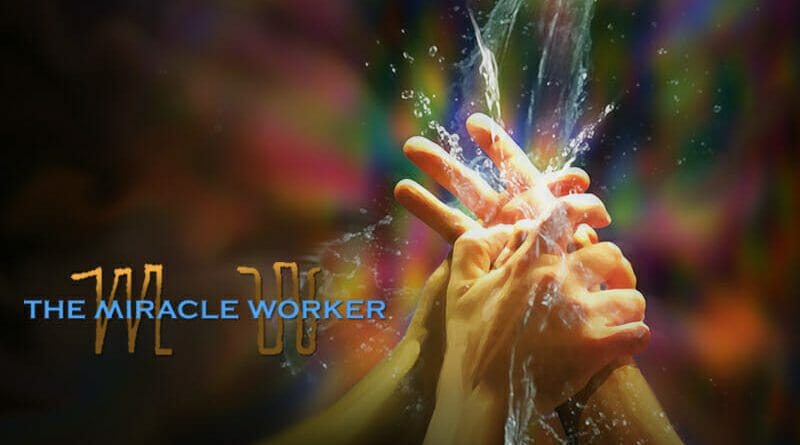 The Miracle Worker tells the story of deaf and blind Helen Keller, and her ingenious and determined teacher, Annie Sullivan. Trapped in a secret, silent world, unable to communicate, Helen is violent, spoiled, almost sub-human — and treated by her family as such. Only Annie realizes that there is a mind and spirit waiting to be rescued from the dark, tortured silence. Through scenes of intense physical and emotional dynamism, Annie and Helen finally achieve their breakthrough, and the beginning of a whole new life for Helen, thanks to a single word.

In real life, Helen Keller (1880-1968) later became the first deaf-blind person to earn a university degree, and gained international stardom as an author, political activist, and lecturer. The roles of Annie Sullivan and Helen Keller were immortalized by Anne Bankroft and Patty Duke, both of whom starred in the original Broadway production of The Miracle Worker and also won Oscars for their portrayals in the 1962 film version.

In order of appearance 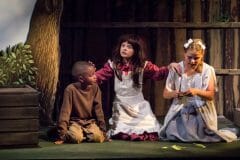 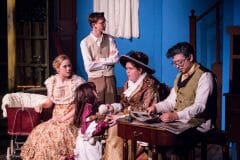 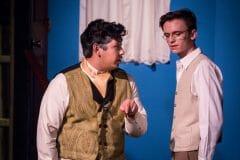 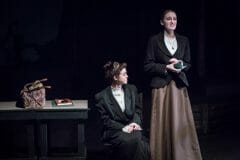 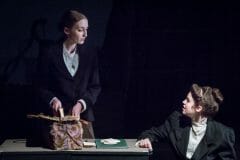 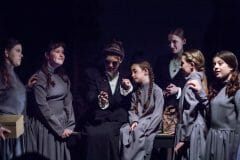 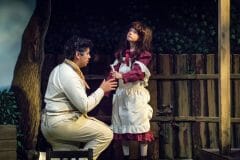 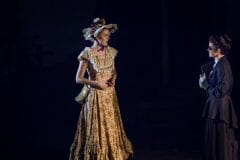 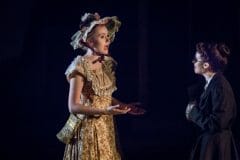 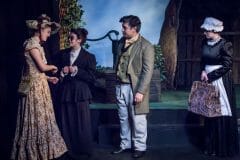 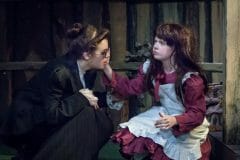 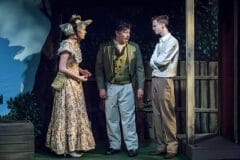 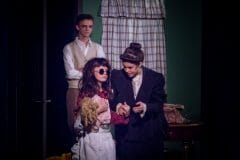 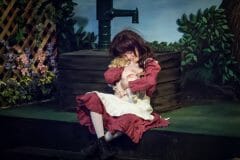 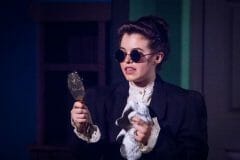 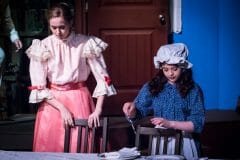 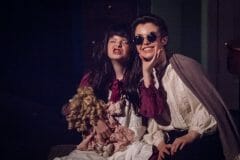 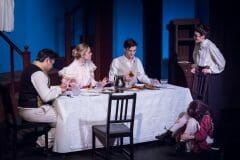 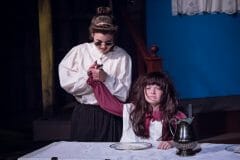 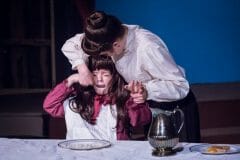 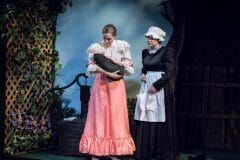 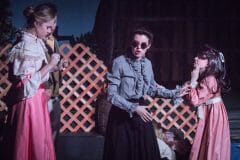 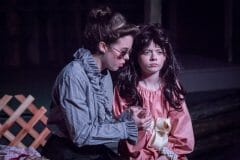 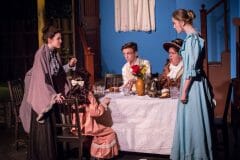 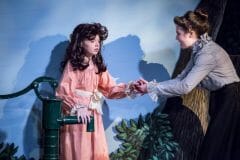 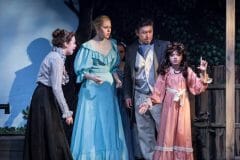 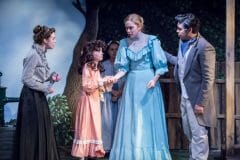 Awards & Recognitions for The Miracle Worker